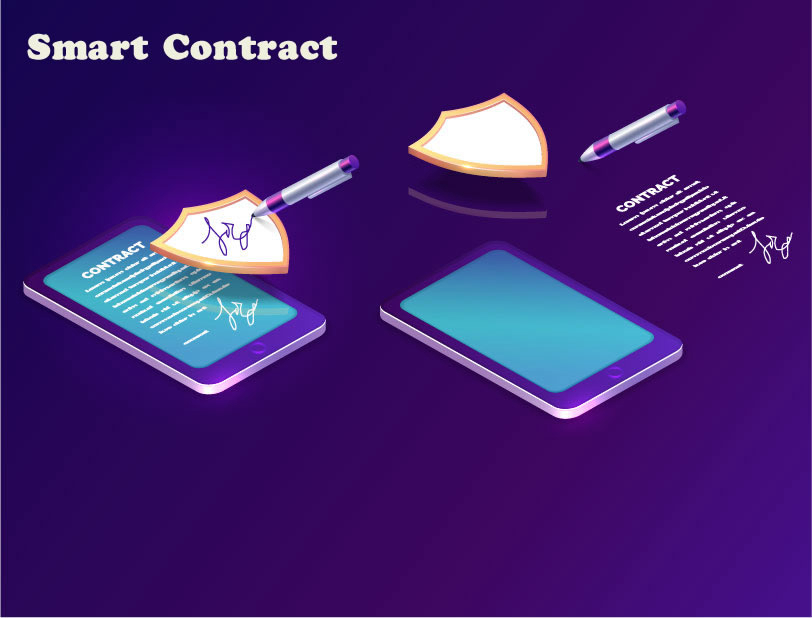 Smart Contract is a computer protocol written and placed in the blockchain to digitally verify and enforce a negotiation without the need for intervention by any third-party.  In other words, smart contracts allow agreements and transactions to be carried out among two anonymous individuals without the need for a central authority or legal system.

Smart contracts are disrupting the traditional business models with huge upside potential in its inheritance of blockchain characteristics. It is transparent, low cost, faster, direct and irreversible.

Let imagine two individuals, Michael from Africa and Brad from Europe intending to making a transaction on the web but would rather go through a much cheaper but also trust worthy route to prevent fraud. They decide to sign an agreement on the ethereum blochchain which states, “If Michael makes a $ 5 payment to Brad, then Michael should receive a key to software. If the agreement is not satisfied within 7 days period, contract will self-destroy; if a fraud is detected on Michael or Brad’s part, contract refunds both parties and self-destroys.” And push to the ethereum blochchain.

Now, Brad supplies the key for the software he’s marketing and the contract verifies its validity and stores in the blockchain and awaits Michael to fulfill its own part of the bid. Michael supplies the money to the smart contract; the smart contract verifies it’s the agreed amount. When all transactions by Michael and Brad are confirmed, the contract supplies the key to Michael and at same time funds Brads address. All this processes are carried out in an automated way and are very fast. If for any reason the contract is breached, contributions from either or both parties are return safely and contract self-destructs. No lawyer to oversee the transaction, No third party; just a code written in a decentralized blockchain. 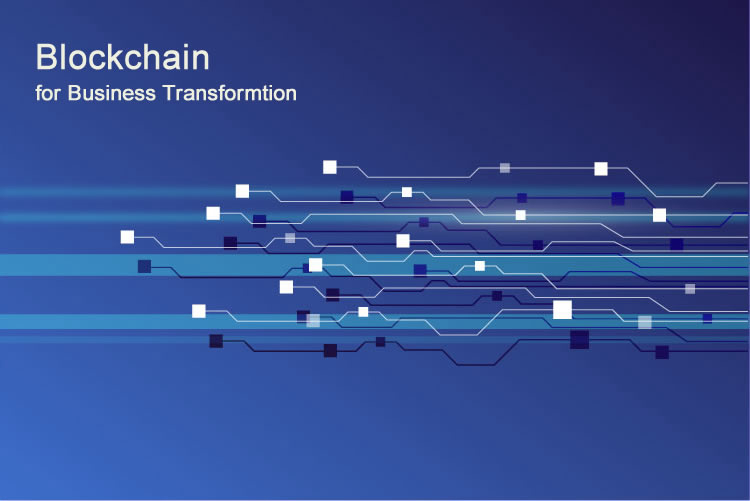 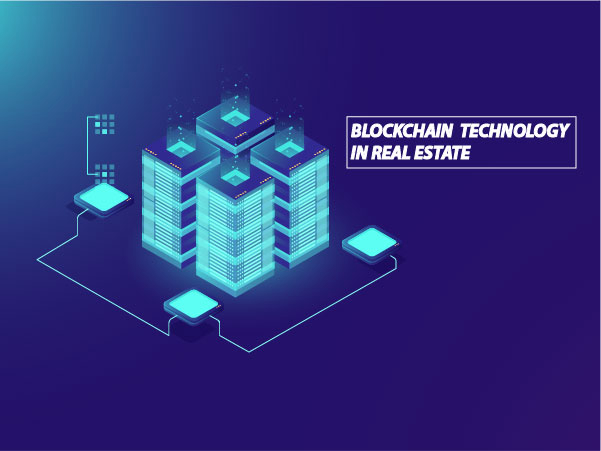 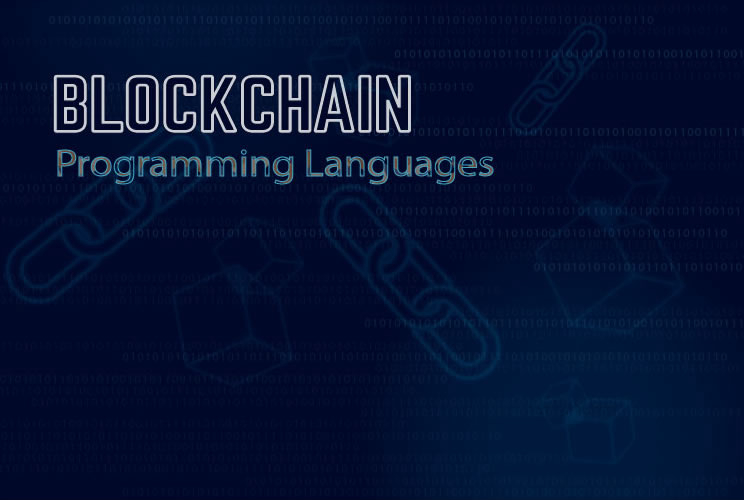